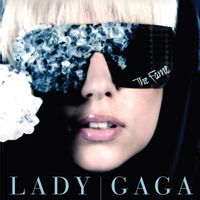 The album received generally favorable reviews from music critics, who commended the album's lyrical content and Gaga's musicianship and vocal ability, which have been compared to fellow pop singers such as Gwen Stefani. The album was a commercial success, topping the charts in different countries worldwide, including the United Kingdom, Canada, Germany, Ireland, Poland and Switzerland. In the United States, it peaked at number two on the Billboard 200, while topping the Dance/Electronic Albums chart for 100 non-consecutive weeks. The Fame has sold more than 15 million copies worldwide.